The Buy and Build Checklist – Can we execute it well?

Buy & Build strategies are the fuel for the most successful businesses of our time. But they are only viable for huge corporations with deep pockets, correct? Not necessarily. Here’s how a Buy and Build strategy is executed to create maximum value for everyone involved. 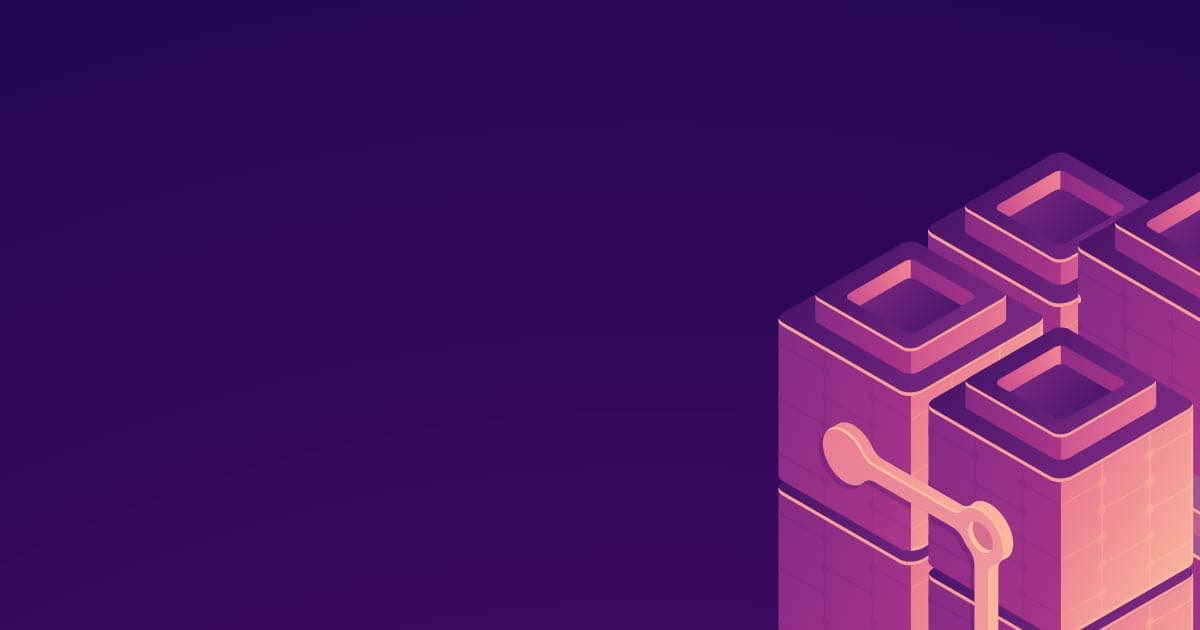 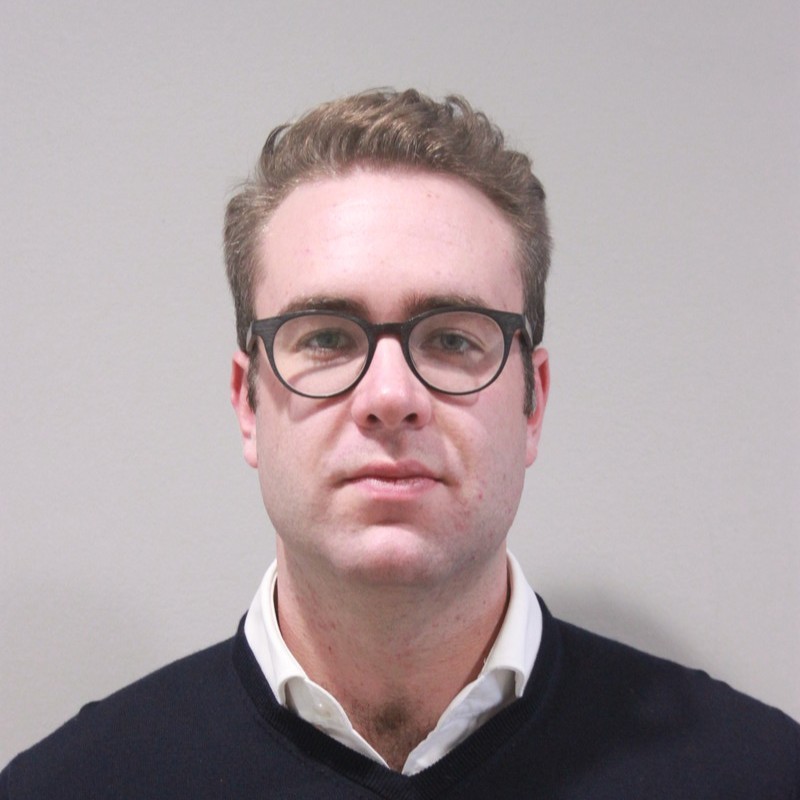 Former investment banker in Financial Sponsor/Leveraged Finance turned entrepreneur, who consolidated and digitized insurance brokers in South Africa. After his MBA Clemens decided to start consulting on a freelance basis. He has advised PE funds on target sourcing and has recently advised on a NYSE/Euronext SPAC listing.

You know that you can execute a buy and build strategy well when you generated 321 billion USD in return with only 3 acquisitions. The company we’re talking about is called Google, and while they’re known to innovate (and drop products even faster), the majority of their revenue comes from products that were bought, not built.

In fact, the 4 most well-known Google products were originally acquired: DoubleClick runs their advertising business, YouTube was a famous acquisition, Android was acquired, as was Google Maps. The list goes on and on – Google Docs, Google Analytics, Captcha, Gmail, and pretty much every other Google product has been built upon or enhanced by bought technology.

The core idea of a buy & build strategy is to increase revenue, profitability, and margins. If that’s the case, the acquirer needs to be able to stem the financial burden if synergies flow through with delay or not at all.

Plan ahead, but dynamically adapt

Certain industries use a standardized set of processes and software and will be easily integratable. Through pretty similar tech stacks these businesses can be easily integrated, making an acquisition highly attractive.

In situations where acquirers use different operating modes, a plan should be created to, in granular detail, understand how different tech stacks and processes are to be integrated into the greater whole.

This will require a deep understanding of the PMI workstreams and “boots on the ground” that can efficiently execute the plan. Where the integration does not run smoothly, the team in charge needs to be awarded leeway to adjust and adapt to overcome any potential issues – which can at times include workarounds.

Lastly, the takeover will considerably stir up the culture and esprit de corps of the acquiree, which will require the acquiree’s employees to be gently guided into the new, greater, whole.

The right choice of Industry

Preferably, the strategy will be executed in an industry that is somewhat mature, with a high degree of fragmentation and a somewhat sticky customer base that can be leveraged later on.

The due diligence has to therefore be not only focused on the company level but the sector as a whole, with predefined targets and ability of the industry to support a platform play and attractive future growth rates.

Are we still creating value?

The acquisition targets are to create value in the platform play, whether that be via platform synergies, regional expansion, or product expansion.

It’s therefore important to continuously test and challenge one’s own assumptions about a successful acquisition. What worked yesterday doesn’t have to work tomorrow.

Moreover, due to the importance of the execution itself the strategy requires a well versed and experienced team. Most deals fail in integration!

Always make sure the target culture will fit or will adjust to the culture of the acquirer. Getting the buy-in from the employee base will be critical to integrate the business smoothly, but also in generating synergies and growing the target in the future.

Constant resistance from the acquired company and their team can seriously affect the future potential of the platform play. Getting the cultural buy-in and approval is therefore a critical part of a successful buy and build strategy.

Buy and build strategies are an inevitable part of building a successful, highly defendable business. It’s not an accident that most tech giants of today have been formed by buy and build – a well-executed strategy accelerated growth, fuels innovation, and builds market share and adoption.

But poorly integrated acquisitions can seriously harm or even endanger successful businesses – that’s why buy and build requires experienced teams that can see the deal through from sourcing to integration.

Former investment banker in Financial Sponsor/Leveraged Finance turned entrepreneur, who consolidated and digitized insurance brokers in South Africa. After his MBA Clemens decided to start consulting on a freelance basis. He has advised PE funds on target sourcing and has recently advised on a NYSE/Euronext SPAC listing.
Hire Clemens Wolf