Why M&A Mega-Deals Fail (And How To Avoid It)

We’ve seen how the Musk-Twitter merger saga didn’t play out as planned. But 10% of all large M&A activities suffer the same fate in any given year. Here’s why. 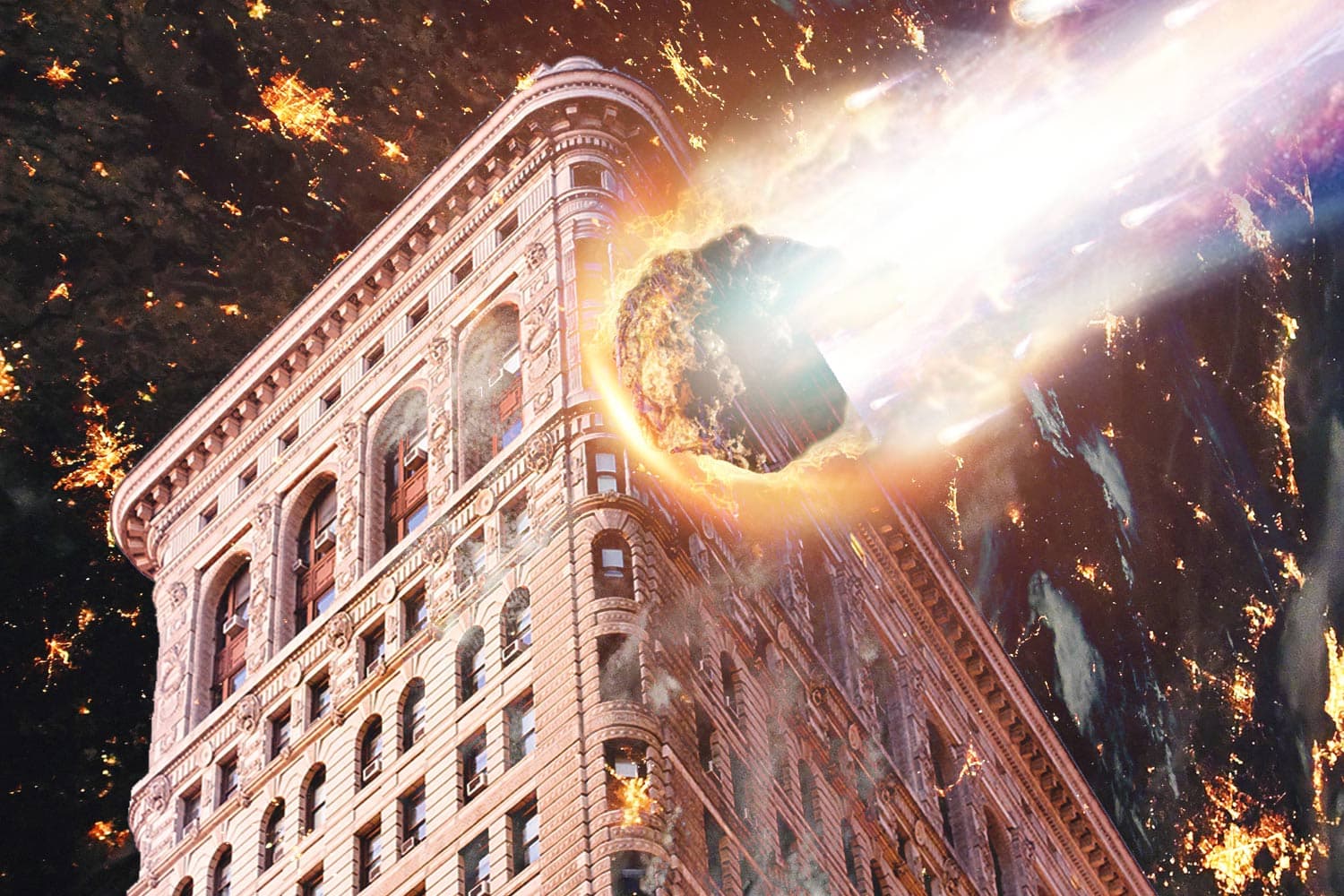 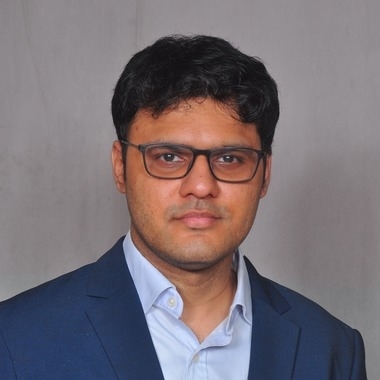 Pratik has 14 years of combined experience in accounting, tax, corporate finance, entrepreneurship and FP&A. As an Associate VP at EY, he executed advisory assignments for some of the largest corporates, PE, and VC houses across sectors. Pratik advised on more than 50 domestic and global transactions with deal sizes up to several billion US dollars. As a Partner at Initiate, Pratik has worked on M&A, PE, and Corporate Finance mandates in excess of 500 million USD in renewables, pharma, healthcare and real estate.

Just because an M&A deal has been announced doesn’t mean it’s going to happen. But the exact data on how often, and especially why deals fail, is still surprising and insightful.

In a 2019 study, McKinsey reviewed more than 2,500 deals that were announced between 2012 and 2018 and valued at more than 1 billion €. The goal: Identify the type of deals that would be less likely to close once announced. 265 deals from that data set were canceled.

In this article, we will summarize the learnings from McKinsey’s study, and analyze how large deals have a higher chance of successfully closing.

The consequences of deal abandonment can be severe, affecting both the reputation and share price of the parties involved.

Besides companies incurring the obvious one-off costs like advisory and termination fees, senior managers in these businesses are often perceived as having wasted precious time and resources pursuing a strategic path that turned out to be a dead end.

Just look at the following deals which kicked up a storm in the M&A world over the past few months:

Prioritizing what problems to attack first might help save a lot of reputation, time and costs if one was to invest in pursuing strategic growth via M&A.

The obstacles cited most in various studies include:

The exhibit below presents the top reasons for a deal going sour before crossing the finish line:

Another interesting insight is that the larger the deal, the larger the chance of failure. The exhibit below presents deal failures by the size of the deal. Deals larger than €10 billion are more than 2x as likely to fail as deals below €5 billion.

Another interesting way to look at these failed deals is by sector. Deals in the communication sector have the highest drop-out rate historically.

Below is an exhibit presenting the deal drop-outs per sector historically:

So how can the C-suite avoid failure or invest only the right amount of time and resources while pursuing mergers? Let’s go through the most important aspects.

Misunderstandings and miscommunications, which most often appear just before or during the due diligence stage when buyers and sellers are still setting price expectations, can sink the completion of large transactions.

Transparent and frequent dialogue between all the stakeholders is the only way to get all the parties aligned and all motivations accounted for.

Anticipating and measuring all the risks, trade-offs along with their remedies/interventions upfront will enable

Keep the political landscape in mind

Big deals often involve companies that are firmly plugged into local and national economies. Companies like Amazon or Google are a central source of employment in large cities leading the industry in terms of technology innovation and market share.

Governments may use their powers to block transactions involving such companies for any number of reasons—among them, national security issues (particularly in sensitive industries such as defense) and financial concerns (for instance, keeping a large employer in a structurally weak region). Just look at what happened to TikTok in the US amidst the souring of US-China trade relationships.

Having your M&A Playbook in place

While M&As can prove to be a very powerful growth engine and despite the best intentions of leaders, many businesses fall short of their attempts to integrate people, processes, and technology — much to the detriment of their company/business/organization.

Unsuccessful integration efforts will take way too long, wasting precious time, workforce, funds, and other tools that do not support objectives. As a result, opportunities to create value go unrealized while business disruptions increase.

One of the most critical strategies an organization will use in high-pressure integration efforts is playbooks. An M&A playbook is a roadmap for the merger and acquisition process. It contains some of the best tried and tested practices designed to assist the organization during this complex, information-dense period.

It can be implemented across organizations to help them drive a systematic M&A process across all the deals.

How to enable post-close excellence in integration

But wait, are we at the finish line now that we have done everything right? Not really.

One cannot judge a deal by the market’s response to its announcement. It is only after the first 12 to 18 months of integration and after companies have reported the performance of their first year that the markets can reliably predict the success of the deal.

So what do leaders do differently to successfully close a deal and create shareholder value?

Well, another McKinsey study reveals the following aspects of the M&A integration playbook seems have played important roles in delivering a successful deal and create value:

To avoid the consequences of deal abandonment, successfully complete a deal and create shareholder value, all leaders must:

Pratik has 14 years of combined experience in accounting, tax, corporate finance, entrepreneurship and FP&A. As an Associate VP at EY, he executed advisory assignments for some of the largest corporates, PE, and VC houses across sectors. Pratik advised on more than 50 domestic and global transactions with deal sizes up to several billion US dollars. As a Partner at Initiate, Pratik has worked on M&A, PE, and Corporate Finance mandates in excess of 500 million USD in renewables, pharma, healthcare and real estate.
Hire Pratik Malladi