What Research Says About M&A Synergies

Potential future synergies are the main argument behind many consolidation efforts. But how positive are these synergies when put to the test? In this article, Dr. Godswill Osuma reviews the academic literature. 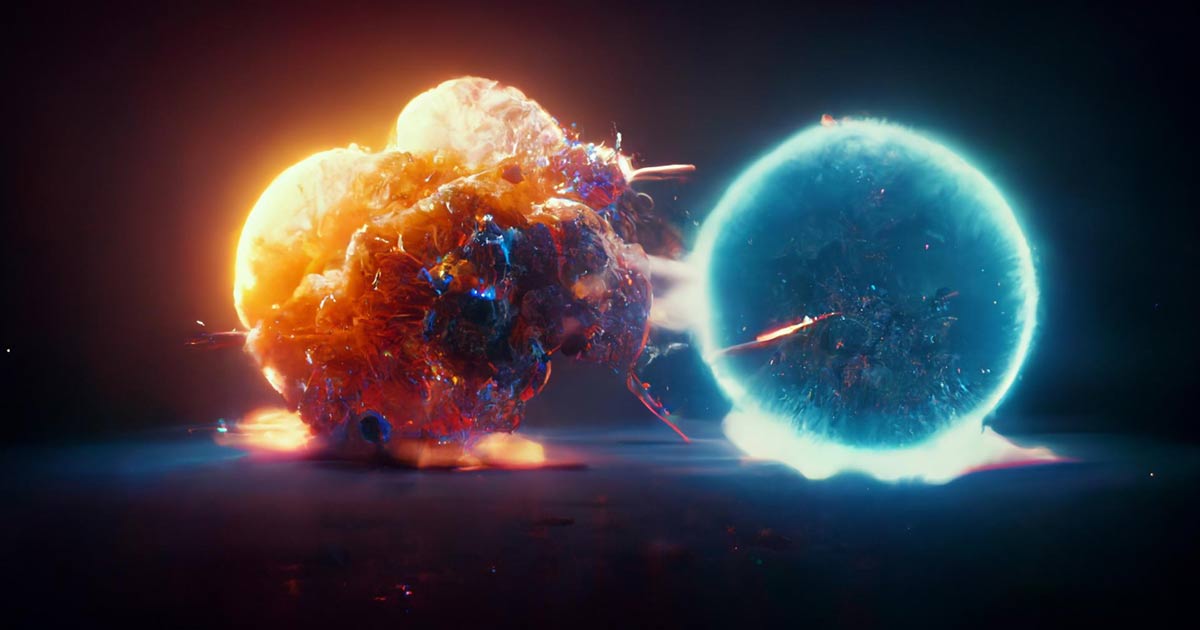 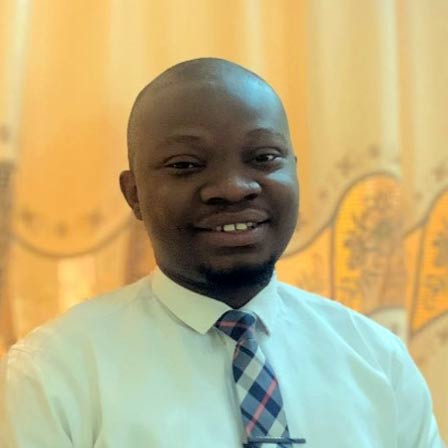 Dr. Godswill Osuma is a Lecturer and an International Researcher from the Department of Finance, Covenant University, Nigeria. He has both collaborated and consulted for clients in Zambia, Ghana, Poland and the United Kingdom. His research interest includes; sustainable finance, corporate finance and Mergers & Acquisitions.

Why practitioners engage in M&A

Mergers and acquisitions (M&A) are one of the most subscribed corporate restructuring activities aimed to strengthen the current position of a firm and achieve its set strategic aims and objectives. Synergy gains have been noted by practitioners to be the primary purpose of M&A in which the new entity is worth more than the individual value of each firm.

Over the years, global research on M&A has found mixed methodological inferences as synergy gains go far beyond the traditional 1+1 =3 or 2+2= 5 claim. It merely shows the purpose M&A intends to achieve not just in size expansion but also in making economies of scale, reducing market competition, enhancing the acquiring firm’s proliferation, increasing market share, tax benefits, and a more integrated value chain.

The advantages and disadvantages of the proposed M&A must be known as well as the complexities. Therefore the main motive of any M&A should be based primarily on value-creating opportunities that are forecasted. Also, there tends to be a hiatus between theory and M&A practice; this is why most practitioners are unaware of the researcher’s valid recommendations.

Negative effects of M&A in research

Seth, Song, and Pettit (2000) examined the United States’ cross-border acquisitions. He found that twenty-six percent (26%) were initiated by the top managers for their selfish gains and utility rather than the interest of the shareholders.

Osuma et al (2021) averred that most failures of M&A’s are driven by the selfish and perquisite gains of the top management, which eventually results in the non-value maximization of the firm. Hover (1973) stated that M&A has failed to achieve the forecasted financial synergy of 2+2 = 5.

Negative impacts of M&A on workforce

The United State of America and UK have experienced waves of M&A activities, which dates as far back as 1893 to early 2000, where thousands of M&A’s were registered. The results of this consolidation exercises led to one in four of the United States of America’s workforce to be adversely affected, which lead to their retrenchment.

Most employees feel insecure during M&A exercises, especially when it has to do with either Acquisition or takeover. Most of them think they would either be; retrench, laid-off, demoted, e.tc.  Berger, Saunders, Scalise, and Udell (1998) examined the effects of bank M&A’s on small business lending using data from six thousand (6000) United States banks M&A’s. They found out that consolidation reduces small business lending.

Meglio, King, and Risberg (2017) examined the role integration speed plays in M&A across the consolidation process, and they found that integration speed is a pertinent element during the success of the M&A process.

Technology has significantly affected M&A deals as it has changed and influenced the generality of today’s ways of doing business. It has positively affected the economic, financial, and global market conditions. However, it has its negative influences. Mergers and Acquisitions have forced companies to fold up, change their perspectives on business culture and value, synergy building to make more profits, and have giant tentacles of market waves under a single authority and brand.

Despite these negativities, the advantages of M&A outweigh the disadvantages because M&A provides an avenue to achieve synergy by sharing operational activities, manufacturing facilities, and distribution systems.

Ikpefan (2012) opined that M&A achieves the firm’s objectives collectively as against companies separated for more fabulous and more robust efficiency, improvement, and higher performances. It also serves as a secure business platform for added financial value and a broader horizon in the business world.

Vennet (1996) examined M&A effects on the profitability and efficiency of the European Community (E.C.) credit organization. The study’s sample was based on four hundred and ninety-two (492) takeovers. The study found that banks involved in local/ domestic M&A improved their performance, while cross-border M&A improved the firm’s cost efficiency.

Hagedoorn and Duysters (2002) examined the impact of M&A on the technological achievement of companies in a high-tech environment. Their study found that the organizational and strategic fit associated with Mergers and Acquisitions plays a significant role in improving the companies’ post-merger performance.

Research carried out by Satish and Lalil (2008) from the Indian context, on the impact of M&A on corporate performance in India considering a large number of cases, revealed that M&A generates synergy in the long run.

Kumari (2014) assessed the positioning of the Indian Banking industry before and after the M&A exercise. The study found that M&A increased the profitability of the merged entities when compared to their state before the M&A. The Indian banking industry is currently characterized by an increase in branch proliferation, increased deposits, and a higher profit after tax.

The same applied to the study of Akinbuli and Kelilume in 2013 who averred that the 2005 M&A wave that was experienced in Nigeria led to an increase in the minimum capital requirement of Nigerian banks, reduction in the incessant bank failures, and restoration of public confidence to the banking industry. Most managers are keen on the increased valuation of the loan portfolio, and integration of I.T. platforms, amongst others as the key benefits of M&A.

Akinbuli, S. F., & Kelilume, I. (2013). The effects of mergers and acquisition on corporate growth and profitability: evidence from Nigeria. Global Journal of Business Research, 7(1), 43-58.

Hagedoorn, J., & Duysters, G. (2002). The effects of mergers and acquisitions on the technological performance of companies in a high-tech environment. Technology Analysis and Strategic Management, 14(1), 67-85.

Ikpefan, O. A. (2012). Post-consolidation effect of mergers and acquisitions on Nigerian deposit money banks. European Journal of Business and Management, 4(16), 151-162.

Oloye, M. I., & Osuma, G. (2015). Impact of mergers and acquisition on the performance of Nigerian banks (a case study of selected banks). Pyrex Journal of Business and Finance Management Research, 1(4), 23-40.

What is great leadership? And how do we get there? With Nicolai Chen Nielsen

From Startup To Organization: How Leadership Scales Up Around Different Maturity Levels

Dr. Godswill Osuma is a Lecturer and an International Researcher from the Department of Finance, Covenant University, Nigeria. He has both collaborated and consulted for clients in Zambia, Ghana, Poland and the United Kingdom. His research interest includes; sustainable finance, corporate finance and Mergers & Acquisitions.
Hire Dr. Osuma Godswill Osagie