10k in 37 minutes: How Freelancing changed the life of this Dutch-Kenyan banker

Naomi Roba was on the brink of a successful, traditional investment banking career: ING, Rothschild, Goldman. But why did she choose to be a freelancer instead - and how is she using the free time it created in her life to make the life of others better? 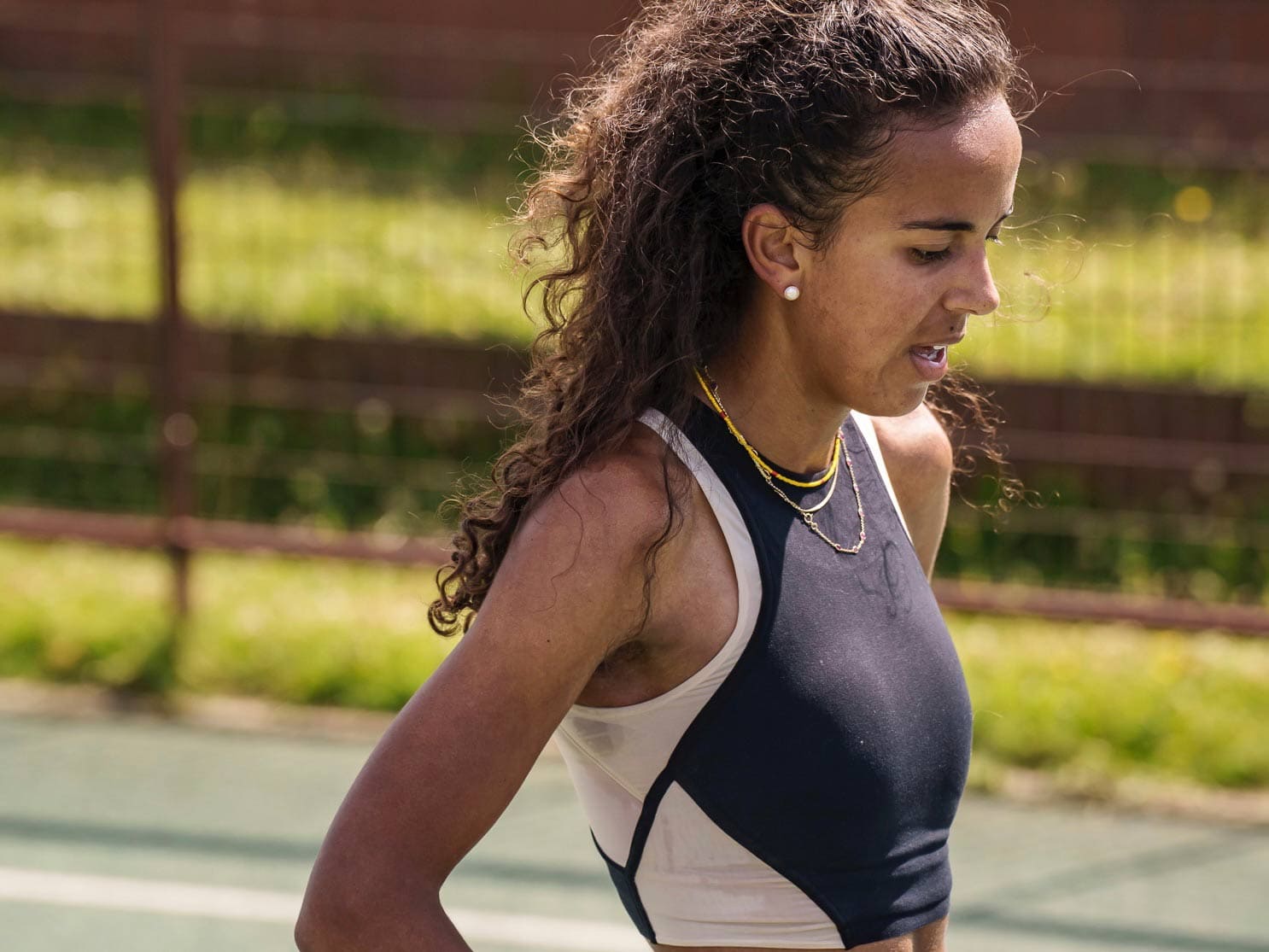 As a self-employed finance and strategy freelancer, Naomi helps clients by conducting independent research, providing thorough analysis, and effective communication on a wide range of topics. Types of clients include start-ups, VC/PEs, agencies and private wealth clients, both on shorter term project basis as well as longer term ongoing support.

Imagine you’re working at one of the top investment banks in the world. The competition is fierce and working hours are long, but you keep on stretching yourself because you’re right on the years-old standard pathway where you steadily climb up the corporate ladder until you start making your dream earnings.

Deep down you dread the lack of work-life balance, you realize your passions are being sacrificed but then there is no other way because everybody must follow this path! And of course, job security is another factor holding you back even though you remember reading Hellen Keller’s famous quote, Security is mostly a superstition. It does not exist in nature.

Naomi Roba, the Cornell and London School of Economics graduate had worked at Rothschild and Goldman Sachs in London by February 2021.

Those are some of the biggest brand names in academia as well as investment banking, so you can imagine that Naomi’s career trajectory was what many can only dream of.

However, a trip to Iten turned her life around. Iten, a small town on the edge of a plateau on Rift Valley in Kenya is the favorite training spot for many of the best runners in the world.

Naomi went there for what was initially a three-week trip – which then extended to three months – until she realized she wanted a life where she could keep running, training, and working at the same time.

The best environment for running is found at high altitudes. That meant Naomi needed a profession that provided the flexibility of time and space.

Freelancing: The flexibility Naomi was looking for

It was at that point that she incorporated herself as a freelance consultant. And in fact, she landed her first client the same day. Naomi started leveraging her previous work experience and connections to get work, and a few months into freelancing, she had more work on her plate than she needed.

Life is obviously different now as a freelancer since it is no longer a day-to-day office job.

Booking new clients, invoicing existing ones, meeting deadlines, and filing quarterly taxes are some of the tasks she undertakes as an independent consultant. Along with continuing her freelance work, Naomi launched a running club in Iten along with a multiple records-holder Olympian. The club is a passion project for her.

It may seem like Naomi has got herself into a lot more things than she did in her full-time job, but according to her she still has a lot of flexibility and time to have a proper sleep, call friends often and of course, to train for running!

The Dutch-Kenyan banker isn’t only making good money, she has also drastically improved her running performance. Within 6 months, she went from running a 10K in 44 minutes to completing it in 37 minutes. That’s a pace of 3:42 per kilometer, and vastly faster than even experienced runners (the average pace for 10k in the US would be around 6:50). Her half-marathon time also significantly improved.

Naomi’s story is a testament to freelancing – and how giving ourselves the space and time for our passions allows us to live more fulfilled lives, live our dreams – and still make money.

Listen to Naomi’s story in the Open IC podcast