Cash seems to pour into fintech startups. But are the high valuations really justified? 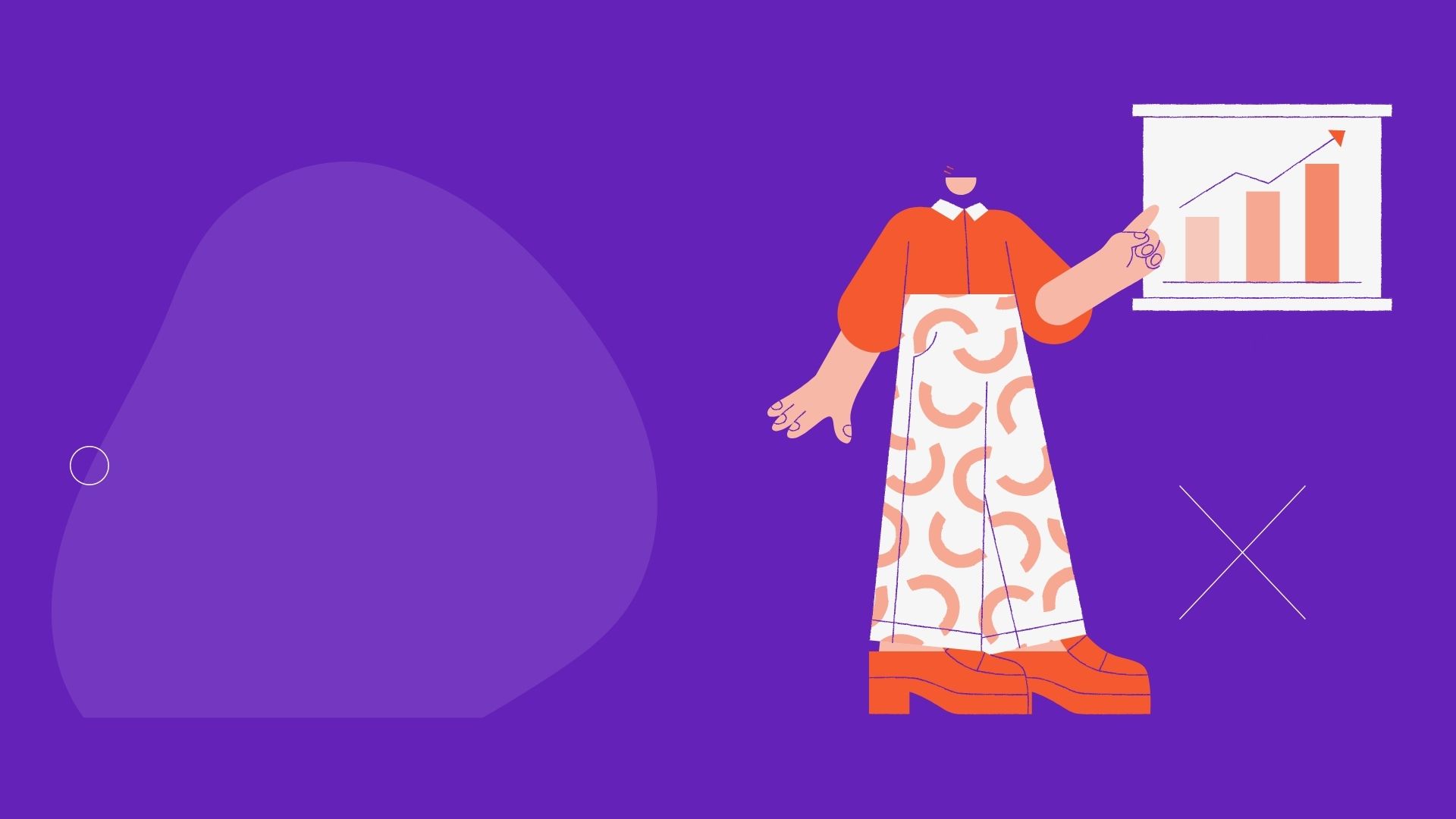 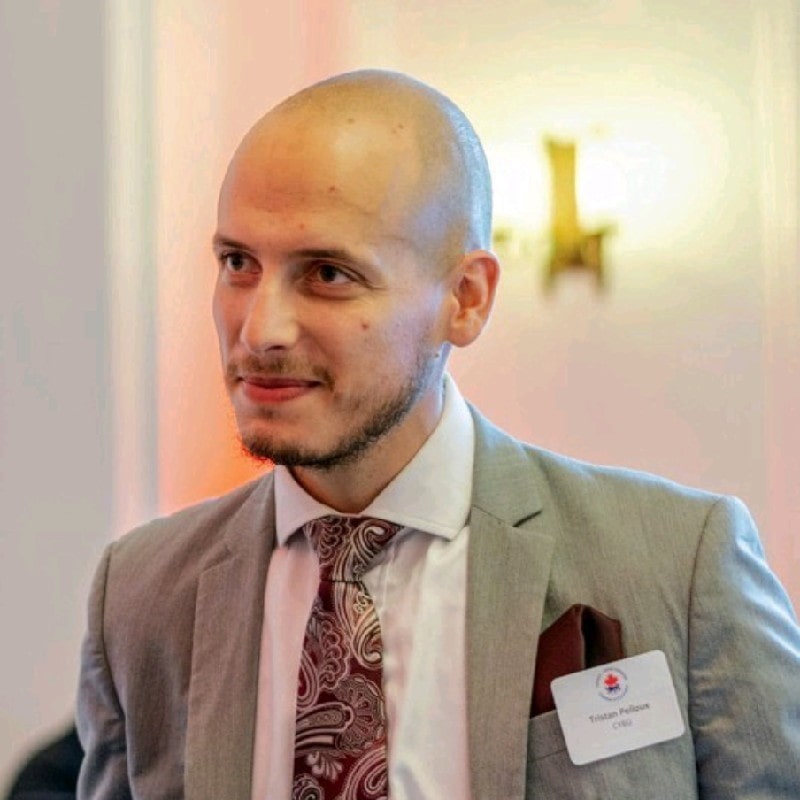 After over 5 years in Corporate Strategy at Virgin Money UK in London, Tristan launched Strategwhy to provide independent guidance and advice to business leaders and founders across the world. Truly passionate about innovation in financial services around the world, he is also the founder and Chief Pencil Officer of Fintech Review, an online media platform on everything Fintech.

In case you have not noticed yet, a lot of money is going into fintech. If this is a surprising statement, you are either new to the industry or have been living in a cavern or an island for quite some time. A very big amount of investments that keeps on getting bigger by the day. More generally, at the moment, a growing pile of cash is being poured into startups of all types. We are breaking records after records in venture funding.

Here is the real question then: is it that crazy? Are the valuations justified? And why would so much money be invested in fintech startups?

The state of play

Firstly, let’s state the obvious. When you invest in a startup, you want to see an exit at some point. What we mean by an exit is an event that gives liquidity to early shareholders. Venture capitalists, business angels, and founders for instance. That’s why people actually invest in startups. There is a general hope to make a profit, most of the time multiples of the initial investment.

That exit can take the form of M&A activity like the U.S. banking giant J.P. Morgan buying the digital wealth manager Nutmeg. Or a public listing like the FX specialist Wise’s direct listing in London. But the thing is, an initial public offering (IPO) is not the likely scenario for fintech startups. That is even taking into account the great SPAC wave that has engulfed the private capital market and faltered shortly after. It might or might not increase public listings. The SPACs could well just merge with companies that would have done an IPO instead. This is what seems to be the case at the moment.

Since the 1980s, it has been increasingly unlikely that early investors would see an exit through a public listing. So you might read a lot about these super hot IPOs, but in reality, it does not concern many startups. Actually, for U.S. Venture Capital, it is less than 10% of startup exits at the moment.

So what happens when investors want to see some value realized? The multiples that we have just mentioned? When they want to get out after supporting the startup for a few years?

They are likely to push for M&A. Or without actually pushing for it, that might just be what the founders want. Although some entrepreneurs are never really ready to let their baby go, some others are perfectly happy to cash out and move on. Which is fair.

M&A is obviously good news for banks and established financial institutions. That’s a way for them to protect their core business by acquiring upcoming competitors. However, given their track record integrating fintech startups, that’s not particularly great news for innovation in the industry.

To be fair to banks, most post-merger integrations are not going well for a range of reasons. It’s not just an issue that affects solely financial services. According to Harvard Business Review, between 70% and 90% of acquisitions fail.

Are the valuations justified?

So why do investors continue to invest in fintech if there are limited exits? That’s the billion-dollar question. Investors seem to believe that fintechs can still disrupt the industry and create shareholder value over the long run.

Investors have a strong belief that incumbents will be displaced and newcomers will grab significant market share. For now, apart from some segments, fintechs have failed to capture meaningful market share from incumbents. Say in current accounts or business lending.

Nonetheless, fintech investors believe that the new entrants will win big. Hence the valuations that are sometimes quite crazy when you try to plug in the numbers.

Not all companies will be winners though. That’s where the problem lies.

For some, it will be particularly hard to realise the valuations implied by the private markets. That’s basic logic but if you give a fintech company like Revolut a valuation over $30 billion, you hope that it will fetch more on the stock exchange. That’s not an easy feat when the growth is overly ambitious. That is, implying a generous average lifetime value per customer and decent growth in customer numbers.

Fintech startup exits matter for several reasons. If a company remains private for longer, the pool of potential shareholders is more limited than if it were public. A true democratisation of finance and investing can really only be achieved through an increase in public listings. Access to private investments, such as venture capital, is harder than the public market. Pretty much everybody can open a broker account and buy shares or ETFs.

Venture capital and private equity are more restricted. For obvious reasons, because it tends to be riskier. But when a startup has been around for a long time and is profitable, it is not anymore. There are ways to get around the limitations by investing in proxies, like equity crowdfunding for venture capital. Or through ETFs invested in private equity or by directly buying shares of listed private equity firms like KKR.

Fintech startup exits is not only a challenge for venture capitalists that are looking to realise some of their investment. It is a much broader issue to truly democratise finance and investing.

After over 5 years in Corporate Strategy at Virgin Money UK in London, Tristan launched Strategwhy to provide independent guidance and advice to business leaders and founders across the world. Truly passionate about innovation in financial services around the world, he is also the founder and Chief Pencil Officer of Fintech Review, an online media platform on everything Fintech.
Hire Tristan Pelloux